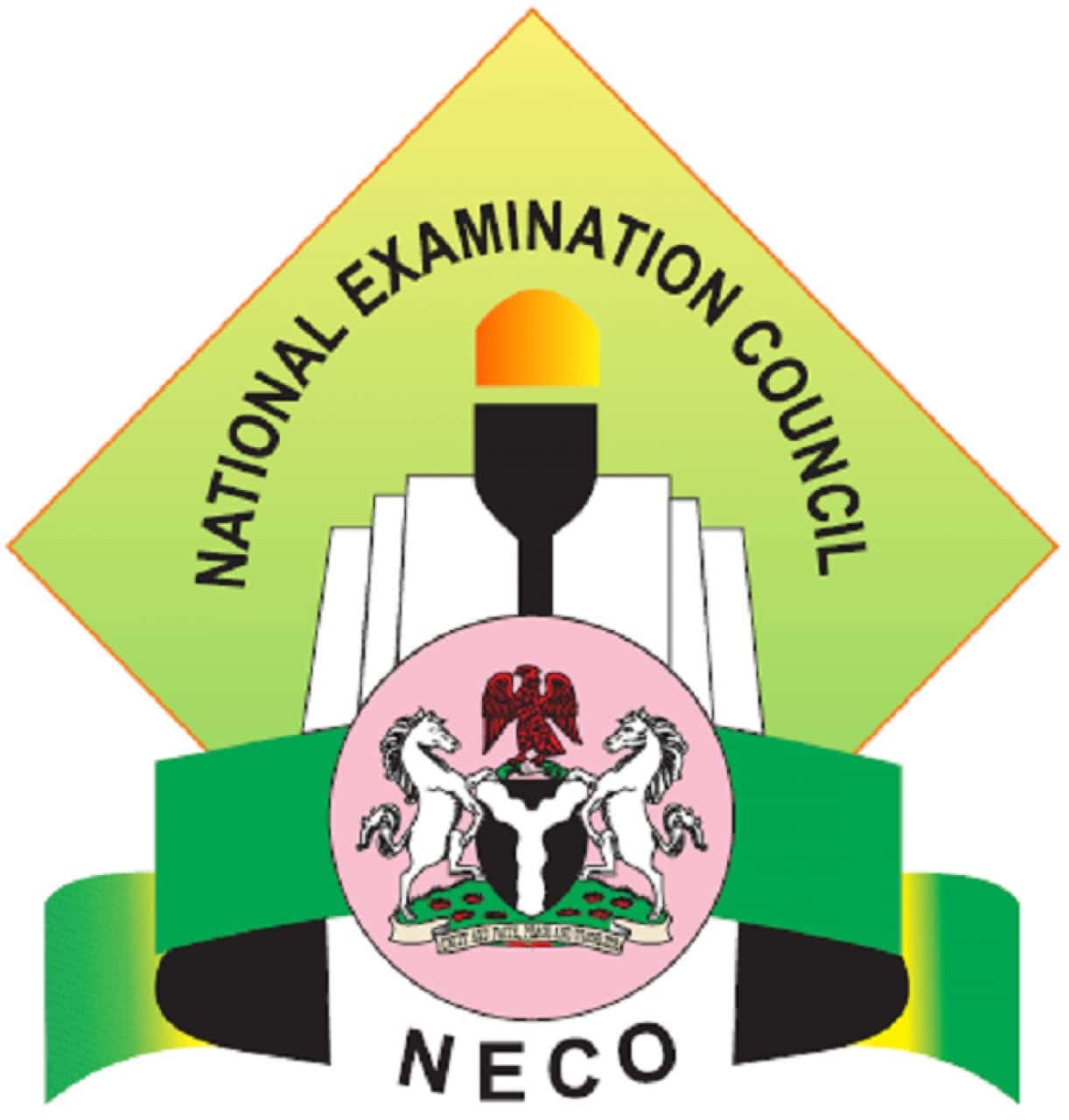 … As 233,000 Candidates Who Missed Neco Exams Owing To #EndSARS Protest To Resit Papers

Giving a breakdown of the results, Registrar/Chief Executive Officer of NECO Prof. Godswill Obioma, on Wednesday, said a total of 1,221,447,665,830 males and 555,617 female candidates, registered for the examination, nationwide.

Obioma explained that 894,101 candidates, representing 73.89% scored five credits and above in both English and Mathematics.

Also, 973,331 candidates, representing 82.68 percent made credit and above in English language alone.

The results further revealed that the number of candidates who made five credits and above irrespective of English language and Mathematics were 1,112,041, representing 91.91%.

This according to Professor Obioma represents an increase of 2.01 percent when compared to the 2019 June/July SSCE.

Meanwhile, owing to the #EndSARS Protest that prevented a total of 233,000 candidates from taking the examination in some states, the management of NECO has pledged to accommodate such candidates in the external examination slated for Monday 1st February 2021 to Wednesday 3rd March 2021.

Obioma gave the lists of states affected by the protest to include Abia, Enugu, Edo, River, Ondo, Ekiti, Osun and Lagos. Others are Oyo, Kano, FCT and Ogun.

He also said the affected subjects were Chemistry practical, Economics, Technological Drawing, Food and Nutrition, and Further Mathematics.
According to him, the results of the affected candidates will be pending until supplementary exams are conducted for the papers missed.

His words, “We wish to inform the general public that the Council has made specific arrangements for those candidates who missed some papers due to the #EndSARS Protest in those states, the affected candidates will now sit for those papers missed during the forthcoming 2020 SSCE (external) scheduled from Monday 1st February 2021 to Wednesday 3rd March 2021.

“These special arrangements will be at no extra cost to these candidates.  Upon the release of the 2020 SSCE internal results, those of the affected candidates will be pending for those papers missed and would be subsequently updated after the supplementary examination results are released. “

The National Examinations Council (NECO) has rescheduled the 2020 SSCE External Examination to Monday, February 8, 2021. A press statement signed by Head, Information and