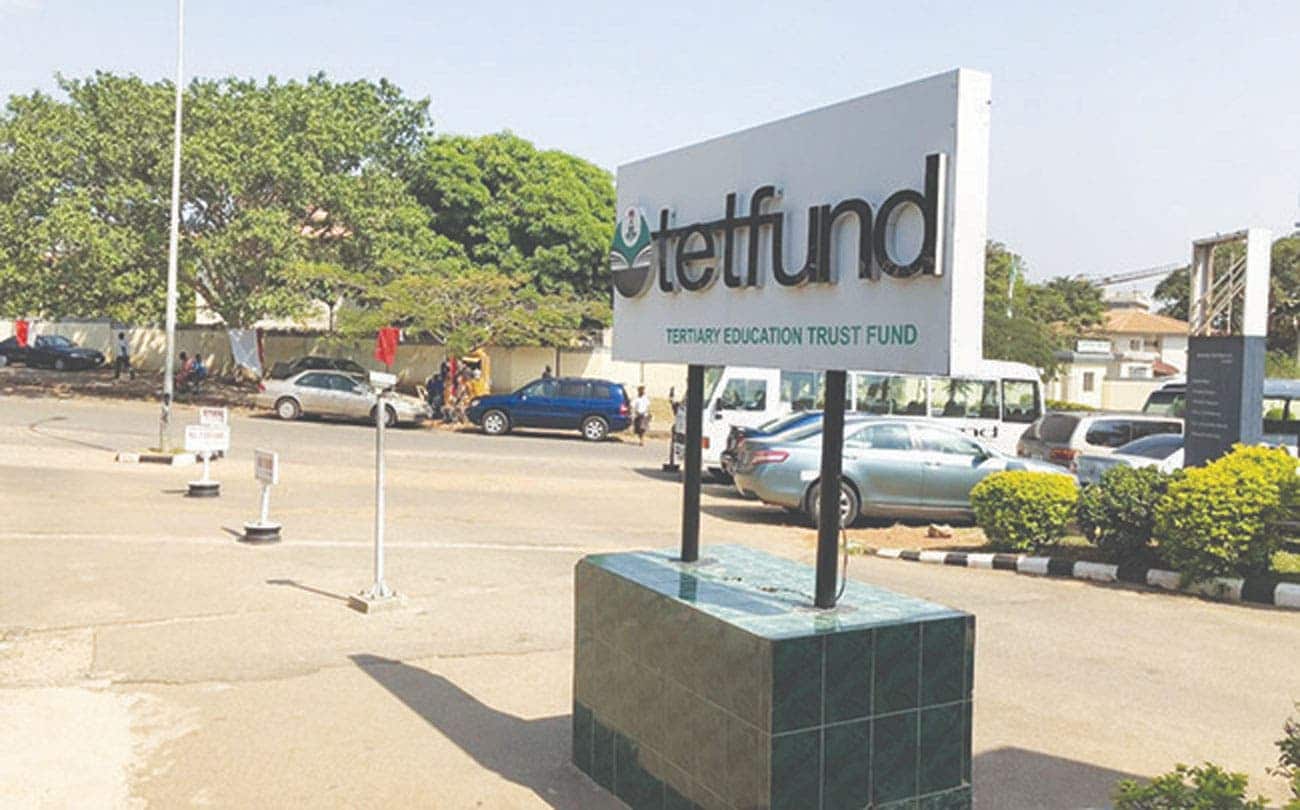 The Board of Trustees of the Tertiary Education Trust Fund, TETFund, has approved an increase of the national research fund to the tune of N8.5 billion in 2021 from N7.5 billion.

The board also announced a total of N5 billion in special intervention to the University of Lagos, UNILAG, to be captured in the 2021 budget.

Chairman, TETFund Board of Trustees, Alhaji Kashim Imam, disclosed this at a 2-day capacity building workshop for heads of beneficiary institutions and staff of TETFund centres of excellence, in Abuja. Imam said the intervention to UNILAG, which was on the orders of President Muhammadu Buhari, was also carried out at the University of Abuja in 2020.
He stressed the importance of research as a prerequisite for national development, adding that no nation can develop without research.
He however noted that research was a very delicate balance for TETFund as it is invisible, adding that as a politician, development is counted in terms of physical infrastructures such as raids, bridges, among others.

He further noted that the fund has to strike a balance of funding physical infrastructures on one side and funding research on the other hand. Speaking on the academic development programme of the fund, he said the list of scholars sponsored by TETFund for PhDs and masters was incredible, warning that if the country funds infrastructure without research and scholarships, the institutions would only be half fulfilled.
He announced that TETFund will add another 12 centres of excellence next year and allocate N1 billion to each. “Six state universities and six Polytechnics will be added to the centres of excellence next year, and 70 percent of the funds will be for research funding,” he said.

Also speaking, the Executive Secretary of TETFund, Prof Suleiman Bogoro, said the TETFund centres of excellence project is, at the first instance, a zonal tertiary education project designed to promote specialisation among participating universitieswithin the Science, Technology, Engineering and Mathematics, STEM, Agriculture and Health areas, among others.
Bogoro said the project is geared towards addressing identified national development challenges, as well as strengthening the capacities of beneficiary universities to deliver high-quality training and applied research.

“Within the 5-year gestation period of the TCOE Project, we await success stories and manifest achievements that will stretch the limits of our expectations.

“The R&D and innovation flame has been ignited in Nigeria, thanks to our modest efforts, but the future of this initiative and the possibility of the R&D flame developing into a raging inferno that transforms the research landscape in Nigeria rests squarely on your shoulders,” he charged the centers.

According to him, the workshop was aimed at equipping participants with the information, knowledge, and skills in administering the TETFund centres of excellence.

He decried the poor quality of grant writing among Nigerian academics, stating that the fund has encountered grants that are not un-readable grant proposals submitted to it.

Earlier, the Director of R&D and TETFund Centres of Excellence, Salihu Bakare, said TETFund’s international profile has risen significantly as other countries like Ghana and Tanzania have come to understudy it and implement their own versions back home.

He added that due to targeted interventions by the fund, the universities were now better ranked and more academics have PhDs. 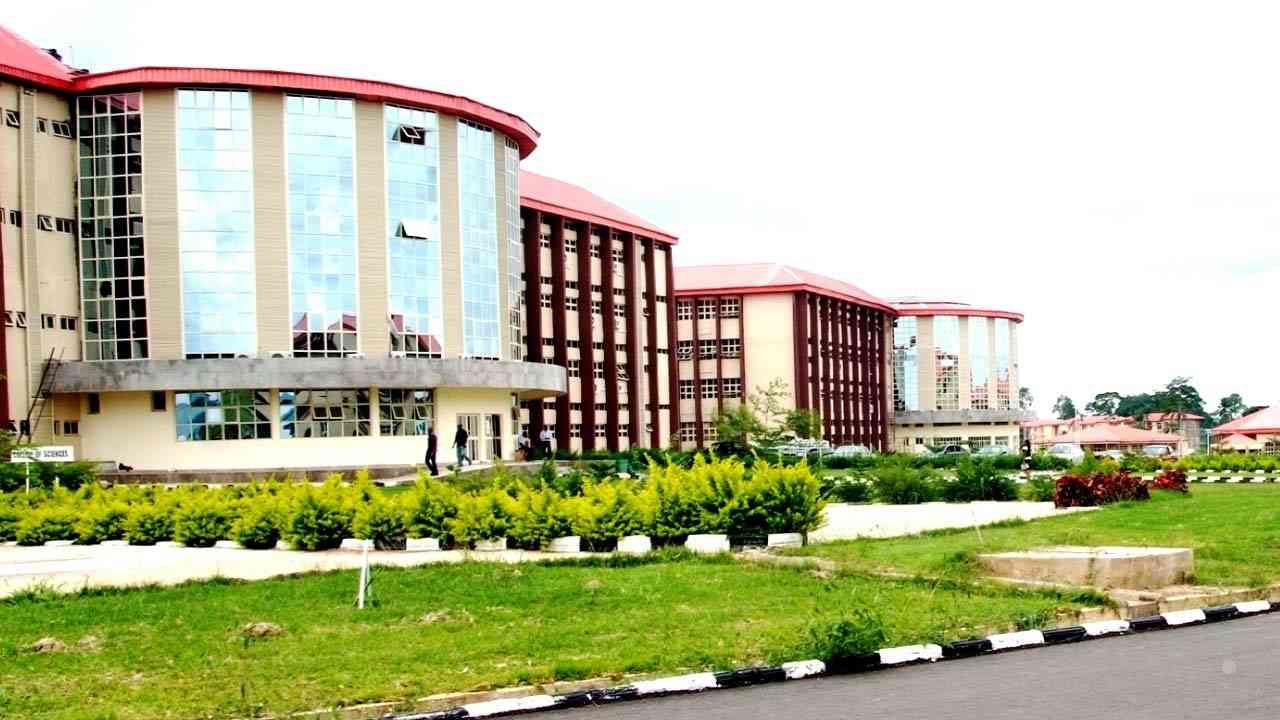 No JAMB? No Problem! These are the Routes you can take to get into a Private University in Nigeria. 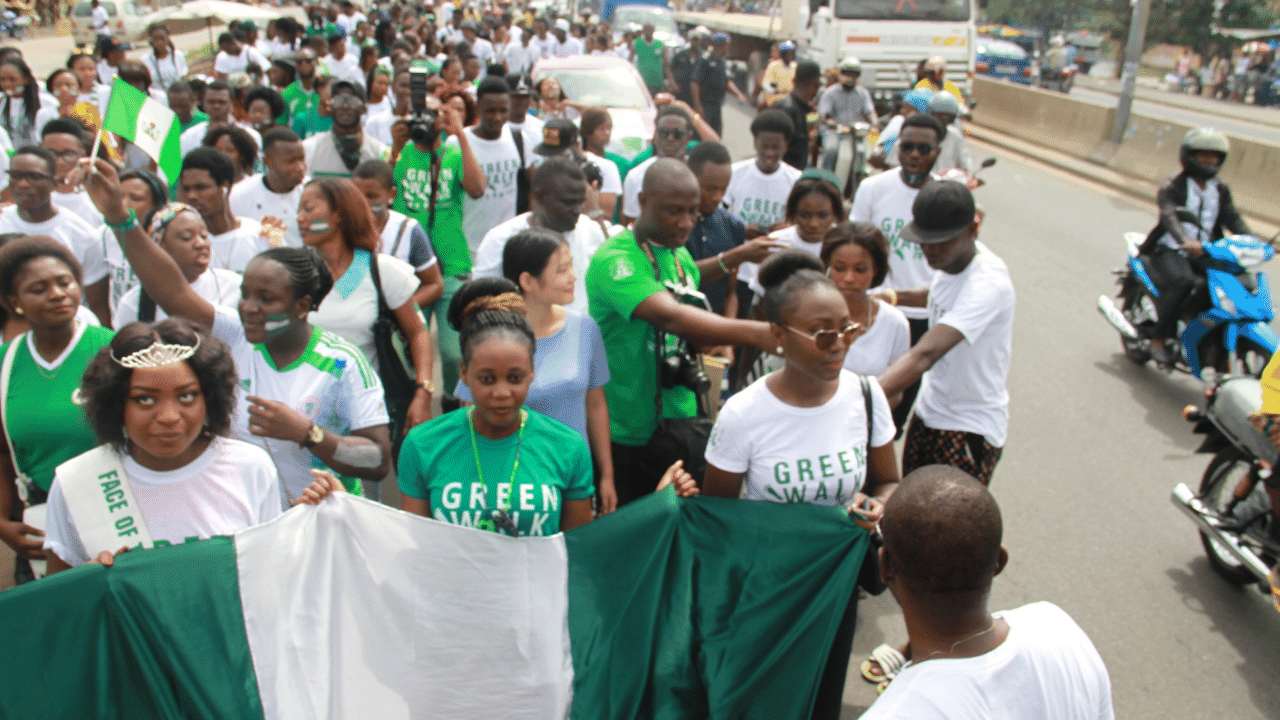 23 Facts About Nigeria That You May Not Know 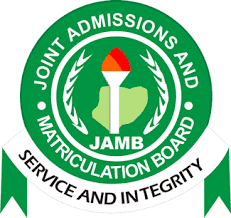 The Registrar, Joint Admissions and Matriculation Board JAMB, Prof. Ishaq Oloyede, has said that JAMB would rescue the dwindling condition of the Colleges of Education 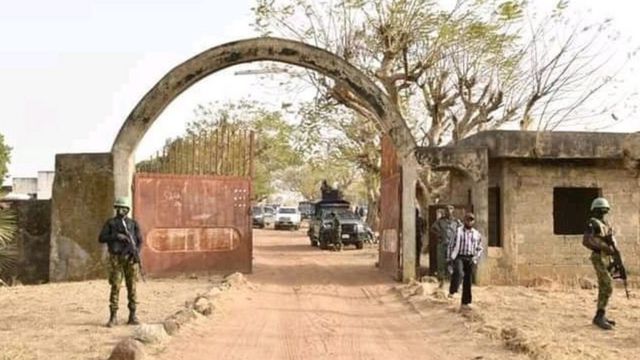 NUT Condemns Attack On GSS Kagara, Calls For Safe Rescue Of Students, Teachers. The Nigeria Union of Teachers (NUT) has expressed regret over the reported abduction 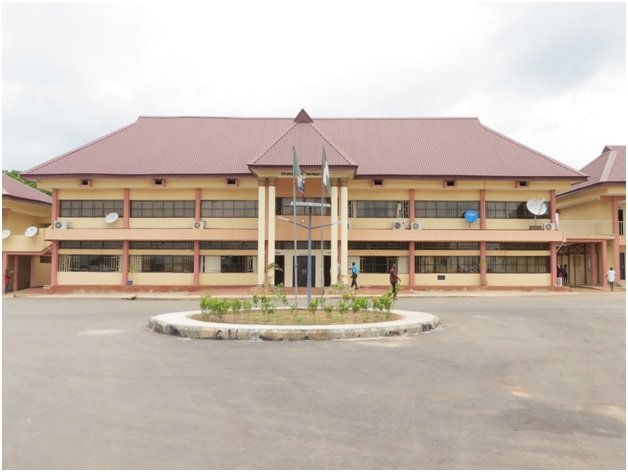 The new Vice-Chancellor of the Federal University Wukari in Taraba State, Prof. Jude Sammani Rabo has assured of his commitment to placing the institution in an